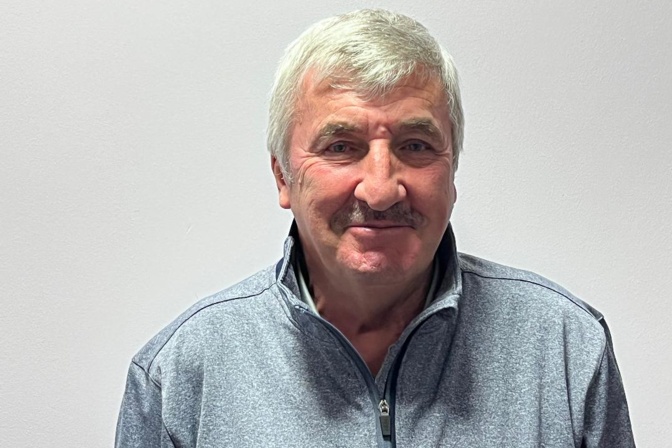 He graduated from UCC in 1977 with an MB BCh degree. He completed his intern training in the Mid-Western Regional Hospital in Limerick. Post further training in various medical specialities in the Limerick hospital network, he set up in General Practice at his residence initially at St Patrick’s Villas on the Dublin Road and subsequently at Hillsboro, Singland Drive. He also set up practice in Patrickswell and in O Connell Street in Limerick city. He remained in practice at Singland Drive until December 2013 when the practice moved to a new purpose built surgery at the Park Lodge Medical Centre. He is a Member of the Irish College of General Practitioners (MICGP).

Dr English’s has a wide area of interests within the medical field. He has an interest in medical education having worked as a trainer in the Family Planning Clinic for many years