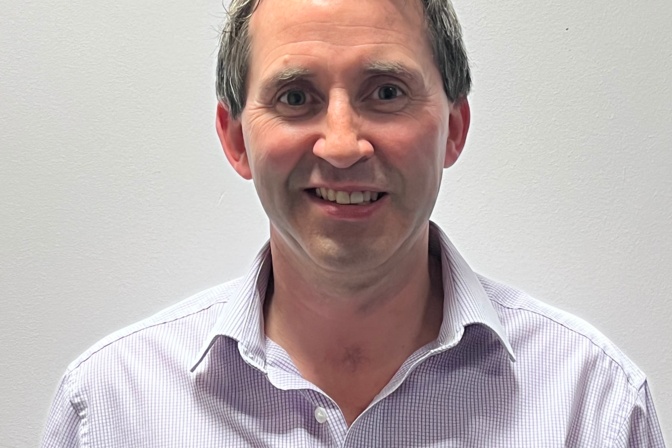 He graduated from UCC in 2003 with a MB BCh BAO (Hons) degree. He completed his intern training in the Mid-Western Regional Hospital in Limerick and South Infirmary Hospital in Cork. He subsequently underwent the General Medical training scheme in Cork University Hospital (CUH) from 2004-06 completing his medical general professional training in July 2006. This was followed by a year as a Rheumatology registrar in CUH during which time he became a Member of the Royal College of Physicians (MRCPI). He joined the Mid-Western General Practice (GP) vocational training scheme in July 2008 and completed his GP training in July 2012 becoming a Member of the Irish College of General Practitioners (MICGP). His Registrar years were spent in Toomevara Health Centre, Co Tipperary with Dr Colm O Reilly and Parnell Medical Centre Ennis, Co Clare with Dr Conor Hanrahan.

He works as a Problem Based Learning tutor and examiner in the University of Limerick Medical School since 2012. He is an ICGP examiner and CCT writer for the MICGP examinations since 2015. He is an ICGP Continuous Medical Education (CME) tutor for Limerick since 2020.